Dementia risk can be lowered if you are taking a blood pressure pill, a new study reports. These findings were discussed at a recent Alzheimer’s Association conference.

Specifically, lowering your systolic blood pressure to 120 can reduce your risk by 15 per cent. This finding supports results of previous studies that showed even mild high blood pressure at age 50 can increase your dementia risk at age 70. 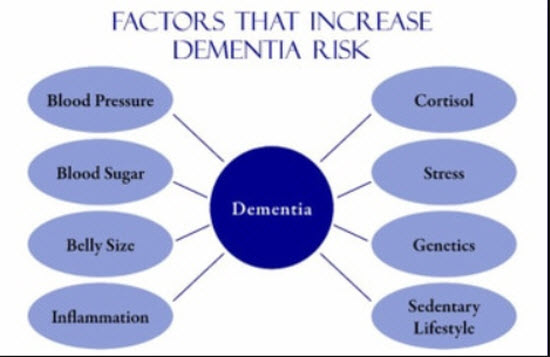 Dementia: Ramifications From The Hypertension Link

For years there has been observational evidence of a link between dementia and high blood pressure, but no actual experiment, until now.

Participants took periodic cognitive tests and brain scans. They were also examined and interviewed by a panel of experts that included neurologists and geriatricians.

Based on these results, the American Heart Association revised their blood pressure guidelines from below 140 to below 120.

Dementia: Explanation For This Linkage

How and why is this disease linked to high blood pressure?

In addition, a lower systolic blood pressure also decreases the production of brain white matter which has previously been identified as a bio-marker for this disease.