Brushing your teeth regularly can save you from getting Alzheimer’s disease, a recent study reports. The research reports that a bacteria called P. gingivalis, which is linked to periodontitis, is found in the brains of patients with Alzheimer’s disease. Periodontitis is an advanced form of gum disease.

The research was conducted by Cortexyme, Inc., a privately held, clinical-stage pharmaceutical company. This discovery paves the way to designing a drug that can block the P. gingivalis bacteria. 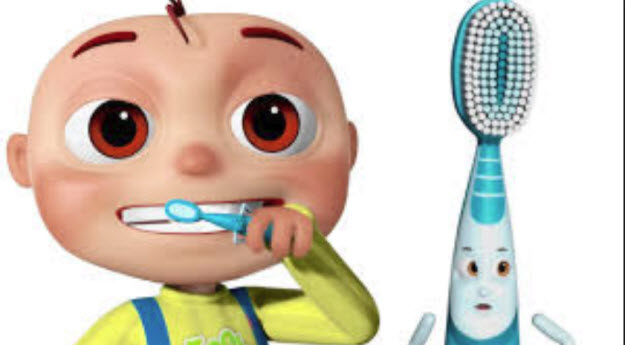 Interestingly, P.gingivalis bacteria also activated production of beta-amyloid, which are proteins that clump together in the brain and prevent neurons from transmitting information. These beta-amyloid plaques are the hallmarks of Alzheimer’s disease. Essentially, this finding indicates that Alzheimer’s may be a type of brain infection.

The researchers say this is solid evidence that gum disease such as periodontitis can trigger bacteria that eventually leads to brain inflammation and Alzheimer’s disease. Alzheimer’s leads to severe memory impairment and cognitive decline.

Currently, 50% of adults aged 30+ suffer from chronic periodontitis, according to the American Dental Association. This is a stunning statistic.The message is clear: Take care of your teeth, don’t neglect them, or it may be too late.

The bacteria P. gingivalis which can form in the mouth due to neglect, eventually will develop into periodontitis.

The warning signs are clear.  Your gums turn red, swollen, and bleed when you brush them.  At this point, you can still turn things around with proper oral hygiene and a trip to the dentist. But once it advances, things get so bad that your teeth  fall out. You will need dentures.

So, be proactive and take care of your teeth. Brush twice a day with fluoride-containing toothpaste, floss, eat a healthy diet, and see your dentist regularly. That may be once, twice, or more often during the year; whatever it takes to keep your teeth in top shape.