Previous studies showed that our bodies make SPMs by breaking down essential fatty acids, including some omega-3 fatty acids. However, the question as to whether supplements can increase SPM’s was still unclear.

Researchers from the William Harvey Research Institute in London, therefore tested the effect of an enriched fish oil supplement in 22 healthy volunteers. 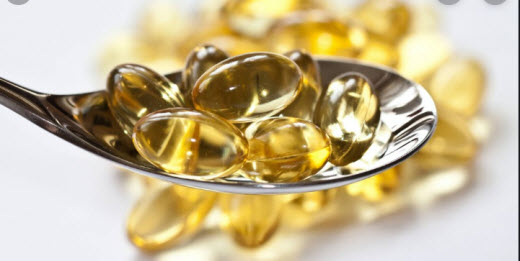 Participants took three doses of enriched oil supplement over 24 hours. Blood tests were taken at the end of the 24th hour.

Some of the immune cells that are active during inflammation can also damage tissue. But at some point, it needs to shut off —  for inflammation to subside and allow healing. Putting a stop to inflammation is where anti-inflammatory agents, such as SPMs, are critical.

However, if inflammation persists and becomes chronic, then, instead of protecting health, it undermines it. Studies have linked inflammation to heart disease, rheumatoid arthritis, and other serious health conditions.

Compared with healthy people, those living with chronic inflammation have lower levels of SPMs.

So, fish oil is healthy, but be careful how and where you get it. Don’t buy fish oil that is not regulated.

In the United States, federal regulators have approved two formulations: one containing EPA and a second that combines EPA with another omega-3 fatty acid called docosahexaenoic acid (DHA).