A recent survey reports that frailty in elderly Americans living at home or in assisted living settings are 15 percent of the population. These seniors are more vulnerable to falls, as well as chronic disease and disability. Another 45 percent are considered pre-frail, and at a heightened risk of becoming physically diminished.

Frailty exhibits as a set of symptoms including weakness, exhaustion and limited mobility. It often progresses separately from any underlying conditions, and is also common among patients with chronic diseases such as heart disease and diabetes, especially in their advanced stages. But it is considered a medical process in and of itself. 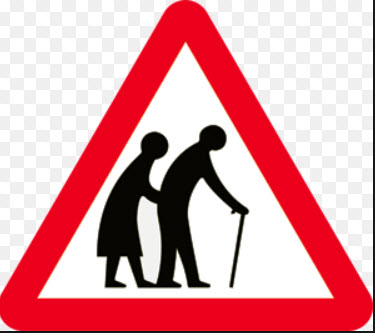 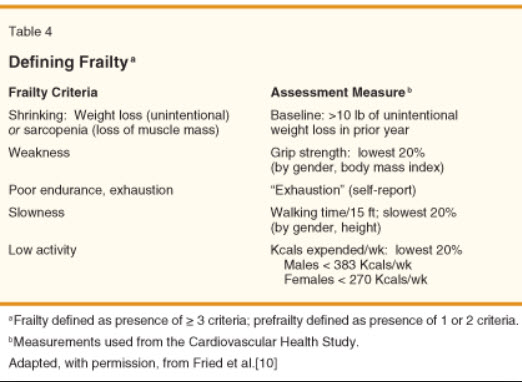 Preventing frailty in seniors or at least slowing its progression will improve their quality of life, and increase their chances to survive surgery. It will also reduce hospital costs. Hospital care is the largest component of Medicare spending.

Researchers hope clinicians will develop recommendations that address risks associated with frailty. For instance, seniors doing exercise activities before major surgery. Such recommendations, if adapted,  could help delay or even prevent frailty onset.