Marijuana is being considered as an effective treatment for asthma. Changes in marijuana laws and the increased use of medicinal marijuana have led doctors to consider if it could successfully treat asthma symptoms.

Asthma is a chronic lung disease that occurs when the airways in the chest get narrower or become inflamed. Symptoms of asthma include coughing, difficulty breathing, and wheezing.

There is no cure for asthma, so treatment involves managing the symptoms and preventing complications. Doctors are currently considering the benefits and risks. 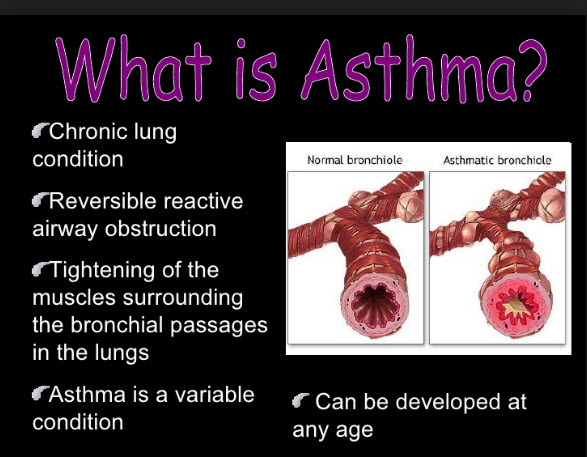 Marijuana is available to use in many forms other than smoking. For example, water vaporizers or bongs filter the smoke through water, which may reduce the potential for lung irritation.

There are also edible and topical forms, such as cannabidiol (CBD) oils, which may be more suitable for someone with asthma.

These products may give the benefits without the risk of lung irritation.

Marijuana is a type of cannabinoid, which is known to contain anti-inflammatory and anti-spasmodic properties.

Sometimes, it is used medicinally to treat chronic conditions that cause pain and inflammation, such as multiple sclerosis and cancer. Researchers have looked into whether people with other inflammatory conditions, such as asthma, can use marijuana safely.

Research has shown that tetrahydrocannabinol (THC), the active component in marijuana, suppresses the immune system. Much of the research on cannabinoids for asthma has focused on the cannabinoid chemical, rather than more popular forms.

For example, a 2013 study found potential benefits from the use of a water vaporizer. The study found that people using a vaporizer were less likely to combine marijuana with tobacco than if they were smoking it.

While some forms of marijuana may be beneficial for people with asthma, it still has risks.

Indeed, smoking marijuana can make some asthma symptoms worse, including:

These symptoms are usually short-lived and will go away if someone stops smoking.

Smoking any substance can irritate lung tissue. Lung irritants can trigger asthma attacks in some people.

In addition, heavy marijuana smokers may have an increased risk of developing bronchitis and chronic obstructive pulmonary disease (COPD).

It is unknown whether this increased risk is also found in people who are light smokers.

Smoking marijuana can cause bullae to form in the lungs. Bullae are large air sacs that can make it more difficult to breathe. They can also rupture or pop, which can trigger a lung to collapse. A collapsed lung is life-threatening if not treated immediately.

Because of the potential risks associated with using medical marijuana, a doctor is the best person to advise whether it might be an effective treatment.