The Senior $afe Act, is a bipartisan bill, designed to help protect senior citizens from financial exploitation and fraud. It unanimously passed in the House of Representatives on Monday and now moves to the Senate for passage. 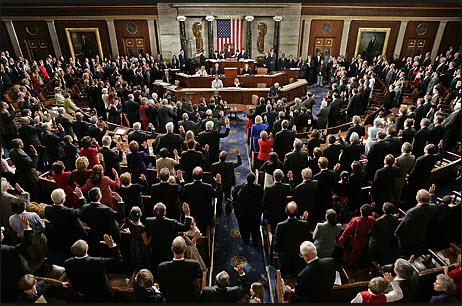 It’s the fourth time the bill’s sponsors, Sens. Susan Collins (R-ME) and Claire McCaskill (D-MO), have introduced this legislation. The bill makes it easier for financial institutions to report suspected fraud against seniors.  They introduced similar acts in 2017 and 2015, and the House of Representatives considered the Senior$afe Act of 2016, but it never passed.

Senior $afe Act: What Does It Do?

The Senior$afe Act protects banks, credit unions, investment advisers, and insurance companies from being sued for reporting suspected fraud. They must train their employees to identify the warning signs of common scams and make reports in good faith to the proper authorities.

Collins is chairman of the Senate Special Committee on Aging, and McCaskill is the former ranking member and currently is a member.

The bill currently has 26 bi-partisan co-sponsors in the Senate. It is currently endorsed by the AARP, as well as several financial, credit union, and banking organizations. The bill is expected to pass in the Senate within the next two weeks.