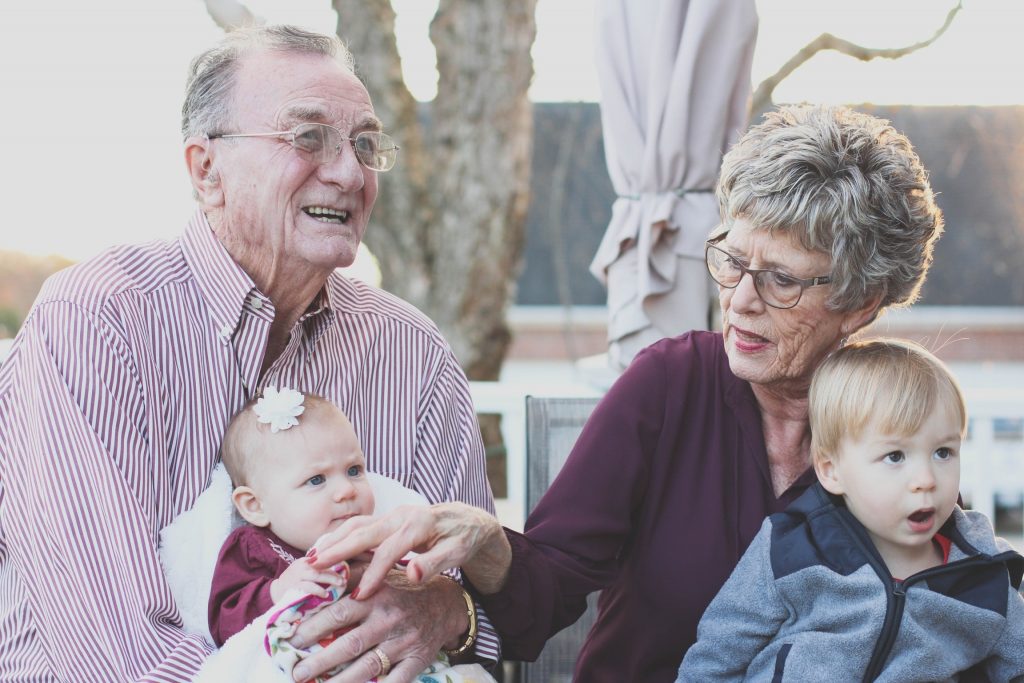 People often spend their working lives building up their savings. But as they grow older, their “social” capital becomes increasingly important for their emotional and physical well-being. This is particularly true when it comes to preserving their cognitive function. Social capital refers to the amount of socialization a person has with people who support them and whom they trust, doing activities they enjoy. Classically, people’s social capital “nest egg” has been family and close friends, but population changes are transforming that.

The fastest-growing age group in America is those 85 and older, and as one can expect, the general stress of their own aging, including their own illness and death, take a toll on that age group’s close friends and family.

Dr Bryan James, of the Rush Alzheimer’s Disease Center in Chicago, IL, when discussing socialization in older people, puts it bluntly: “Use it or lose it.” And by “lose it,” he doesn’t just mean losing opportunities for more socialization. His research shows that keeping up one’s “social capital” helps seniors retain their cognitive health. “We just weren’t meant to be disengaged from one another,” he insists.

James’s recent study, published in The Journal of the International Neuropsychological Society, followed 1200 people — who had no signs of dementia at the beginning of the study — for 12 years.

The average age of the study’s participants was 79.5. James adjusted for such factors as gender; age; race; education; chronic conditions, including depression; size of social network; disability; introversion versus extraversion; cognitive ability; and physical activity, so that none of these would skew his results.

His goal was to see the pure effect of social activity on brain function, untainted by “reverse causation” or other confounding factors.

The study measured social activity using an established scale that calculates how often people engage in such social activities as visiting relatives or friends, participating in group activities, going to restaurants or sporting events, and attending religious services.

So, what were the results?

They were, in a word, dramatic.

The bottom line: Use it, don’t lose it.

At Tower Lodge Care Center, in Wall, NJ, our Social Services Department ensures that our residents have a variety of enjoyable activities to choose from, and encourage them to find the friends with whom to enjoy those activities. Our goal is for every resident to thrive: socially, emotionally, spiritually, and, of course, cognitively.

For those who are already suffering from cognitive impairments, we offer special care and recreational regimens to promote sociability and enhance cognitive function. Our state-of-the-art therapies include sensory stimulation therapy, music therapy, and aromatherapy.

Check our reviews on senioradvisor.com, wellness.com, and caring.com to see why we are the best choice for the senior in your life.