Diabetics are fighting hard to get drug companies to reduce their skyrocketing insulin prices.  These diabetics suffer from Type-1 diabetes.

There are two main types of diabetes: type 1 and type 2. Both types of diabetes are chronic diseases that affect the way your body regulates blood sugar, or glucose. Glucose is the fuel that feeds your body’s cells, but to enter your cells it needs a transmitter. Insulin is the transmitter.

People with type 1 diabetes don’t produce insulin. They inject insulin into themselves every day and sometimes more than once a day, depending on their insulin levels. This is the only way they can survive.

People with type 2 diabetes can manufacture their own insulin, but often don’t make enough of it.

Both types of diabetes can lead to chronically high blood sugar levels. That increases the risk of diabetes complications. Type-2 diabetics don’t need as much insulin as Type-1’s since they can also regulate their glucose levels with diet and exercise.

The diabetics fighting with drug manufacturers to lower their insulin prices all suffer from Type-1 diabetes. 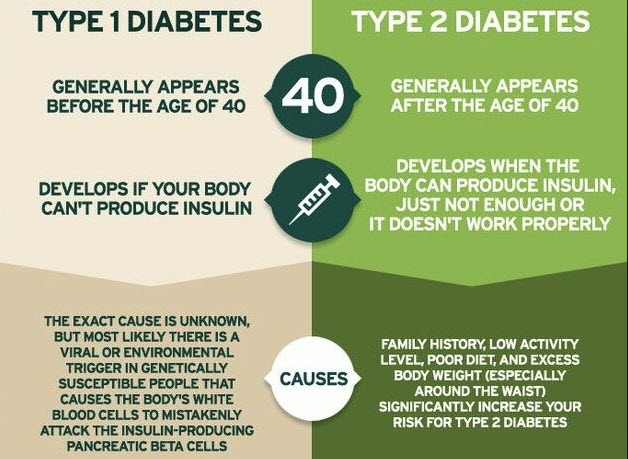 Diabetics: Going After The Drug Manufacturers

The cost of insulin tripled from 2002 to 2013 and has doubled again since then. The list price now is over $300 for a single vial of medicine. Most people with Type 1 diabetes need multiple vials every month to live. That cost is lower with insurance or with discount programs. Still, for some people the price is unmanageable.

However, those actions were ineffective and ignored by the drug manufacturers. The biggest manufacturers of insulin for Type-1 diabetes are  Denmark-based Novo Nordisk, United States based Eli Lilly, and France-based Sanofi.

But The Big-3 are still raising insulin prices.

Nonprofit group T1International, which advocates for Type 1 diabetes around the world, is now holding rallies outside the Indianapolis Eli Lilly and Co. headquarters.

So far, these protests have failed to get insulin price reductions.

T1International is also lobbying at the state and national level, and conducting online awareness-raising campaigns under the hashtag #Insulin4All.