Judge Amit Mehta of the U.S. District Court for the District of Columbia ruled late Monday that HHS overstepped its authority in issuing the drug transparency rule. According to Judge Mehta, only Congress can authorize such a requirement through legislation. The Judge, in his ruling, stated that Congress must authorize such a policy and that no matter the hardship of escalating drug prices, HHS has no authorization.

Specifically, the HHS rule would require drug-makers to state in their direct-to-consumer advertisements the list price of any drug that is covered by Medicare and Medicaid and costs at least $35 a month. 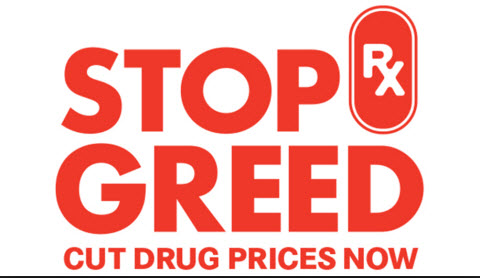 AARP, a leading consumer advocate for full transparency of retail drug prices was very disappointed with this ruling. “Drug list prices have been shrouded in secrecy for too long,” Nancy LeaMond, AARP executive vice president and chief advocacy and engagement officer, said in a statement. She expressed the organization’s disappointment over the court ruling. “Today’s ruling is a step backward in the battle against skyrocketing drug prices and providing more information to consumers.”

The lawsuit against the transparency rule was brought by three drugmakers — Merck, Eli Lilly and Amgen. Therefore, millions of Americans are now prevented from seeing the retail costs of the drugs  advertised on TV.

The Affect Of High Drug Prices On Consumers

HHS officials will now work with the Department of Justice on the next steps in the litigation.