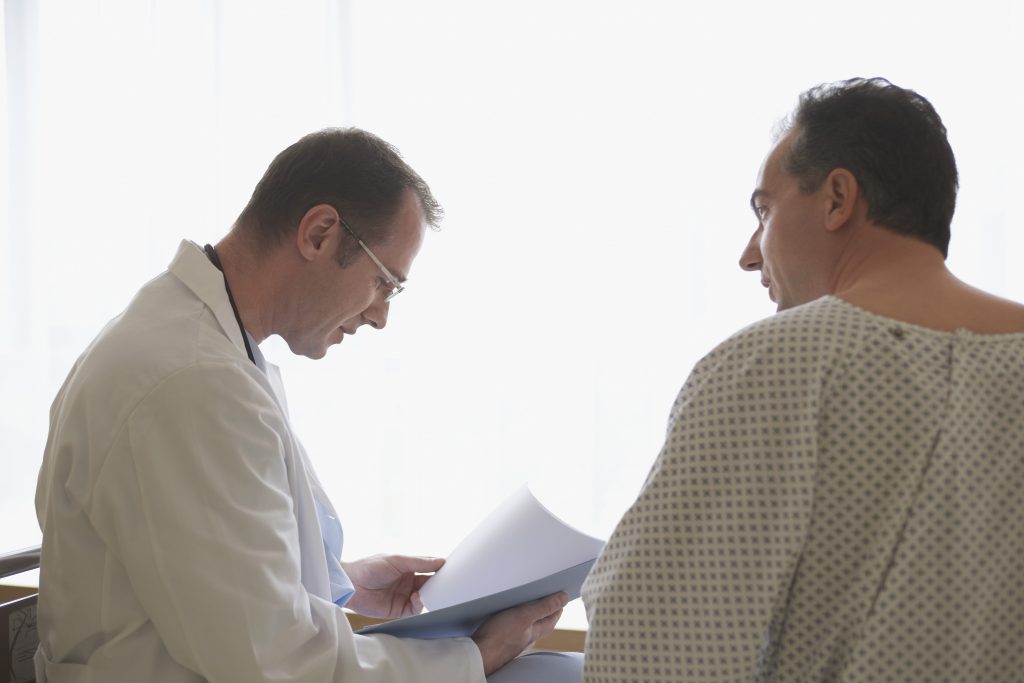 The American Cancer Society (ACS) has updated its guidelines for colorectal cancer, recommending that screening start at age 45 for people with an average risk of the disease, rather than age 50, the previous guideline. Those at higher risk, for example, those with a family history of the disease or a personal history of inflammatory bowel disease, should start screening even earlier.

There are several ways to screen for colorectal cancer, which is the third most commonly diagnosed cancer in the US. The ACS does not believe any particular test is better than another, advising people to discuss the various options with their doctor.

According to the ACS, the five-year survival rate for colorectal cancer is 90% if discovered before it spreads; however, only 39% of cases are diagnosed at this stage.

Early detection, including early screening, will make a huge difference in outcome for those with the disease.