According to the Centers for Disease Control and Prevention (CDC),  75 million adults in the United States have to manage high blood pressure.

High blood pressure increases the risk of developing heart disease and stroke; and both are leading causes of death in the United States.

Moreover, high blood pressure is a very expensive disease, with a cost of 49 billion dollars a year.  This includes the cost of medication, accessed health care, and absence from work.

Effective structured exercise that can be of several types: 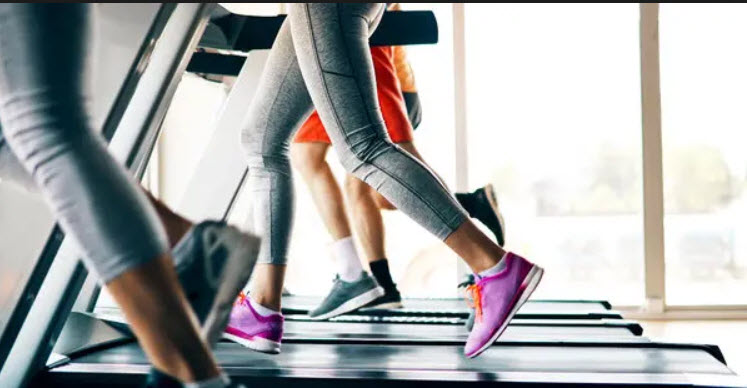 A recent study compared the data on the effects of drugs and exercise in controlling high blood pressure. Data on 40,000 participants were collected.

Researchers found that anti-hypertensive drugs were more effective in lowering blood pressure in the case of the general population. However, in the group suffering from high blood pressure, exercise was as effective as most blood-lowering medication.

The study conclusions note that many people lead sedentary lives and that they would benefit from taking more exercise.

At the same time, however, researchers emphasize that doctors should make sure their patients can adhere to prescribed regimens.

It’s one thing to recommend that physicians start prescribing exercise to their patients, but we also need insure that schedules be adhered to, so as derive the maximum benefits.