A new drug cocktail just may be the long awaited cure for diabetes.

Results from a recent study conducted at the Mount Sinai Hospital in New York showed that a new drug cocktail can make adult human beta cells replicate at a rate of 5–8 percent per day. This is fast enough to work successfully in human treatments.

The team reported its findings in the journal Cell Metabolism. 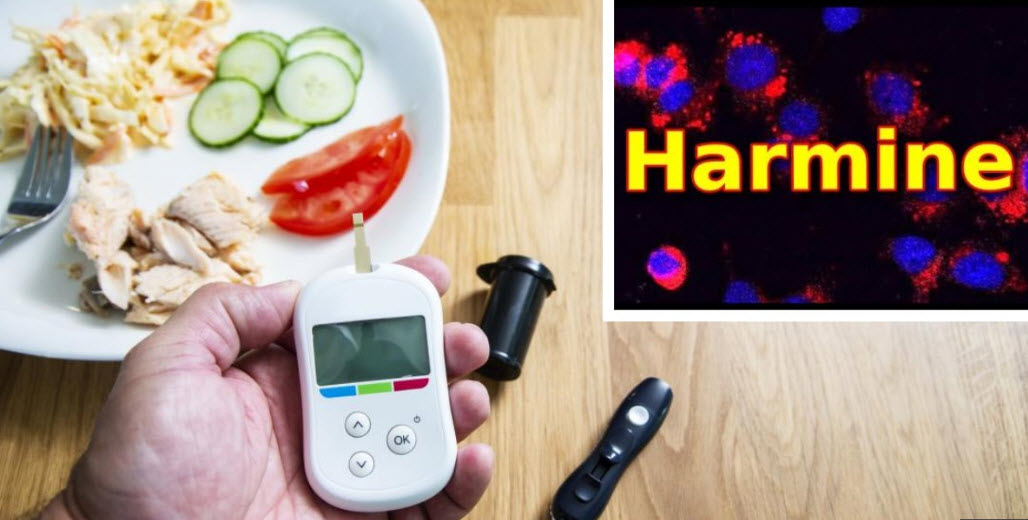 Diabetes is a disease in which blood sugar rises to harmful levels. Persistent high blood glucose damages blood vessels, nerves, and other body systems. It can lead to vision loss, kidney disease, and heart problems.

Blood sugar levels rise because of difficulties with producing and using insulin, a hormone that helps the body’s cells absorb and use sugar to make energy.

According to the World Health Organization, estimates suggest that there could be as many as 300 million people worldwide with diabetes by 2025.

In the United States, diabetes affects about 10 percent of the population, which equates to approximately 30 million people. The National Institute of Diabetes suggests that there are another 84 million adults with pre-diabetes.

There are two main types of diabetes: type 1 and type 2. Around 90–95 percent of adults with diabetes have type 2.

In type 1 diabetes, blood sugar levels are out of control because the immune system destroys insulin-producing beta cells in the pancreas.

Type 2 diabetes usually starts with insulin resistance, a condition in which cells become less effective at using insulin. The pancreas initially compensates by making more insulin, but this is not a long-term solution, and blood sugar levels eventually climb.

Although the two types have differences, both type 1 and type 2 diabetes share this major feature: a diminished supply of functioning insulin-producing beta cells.

New Drug Cocktail: How It Works

In earlier work, the Mount Sinai research team investigated a small molecule called harmine that blocks an enzyme called 1A (DYRK1A). This molecule led to a beta cell increased rate of 1.5 to 3 percent.

In the new study, the team demonstrated how adding a small molecule from a different class of drug raised the proliferation rate to an average of 5–8 percent. The second drug blocks a growth f actor molecule called TGFβSF.

The next step for the research team is developing a delivery method that will bring the dynamic drug cocktail straight to the pancreas.